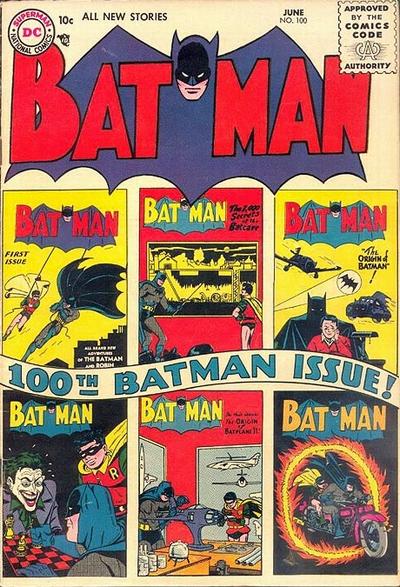 In life, there are no “Cosmic Do-Overs”!

Say, this must be how it feels to be Editor-in-Chief of DC Comics, but I digress!

Okay, here goes… We drink to the post out of PAPER CUPS, that cannot make a sound that can in any way be confused with cell doors.


Batman COMMEMORATES this milestone post. He DOES NOT “come out”, “stay in”, or anything that might lead to double entendres!


And “Simon the Pieman” (does anyone other than me remember him?), from the 1968 Filmation Batman Animated Series (…You know, Warner Home Video, the only animated Batman series STILL NOT ON DVD!) has made a “Bat-Battenberg Cake” large enough for Comicbookrehab to jump out of… just ‘cause I want to see it happen!


We at TIAH Blog sincerely regret any embarrassment our previous post may have inadvertently caused for Mr. Batman. 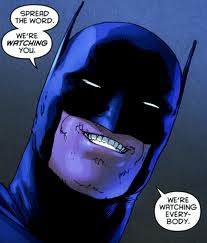 Is this a Justice League International story?..

Simon the Pieman - why does that remind me of Strawberry Shortcake? Well, it was a smart move to let him bake it - Sweet Tooth would've been tempted to cover it in pink frosting, not just be content with a simple giant marzipan pink and yellow-checkered sponge cake with the Bat-symbol.

Perhaps those born after 1970 may not remember this at all, but there was a pretty good Batman animated series (I should say “good”, strictly in the context of its time!) from Filmation that ran in the 1968-1969 Sat AM TV season on CBS, as part of what was called “The Batman – Superman Hour”.

It came directly on the heels of the cancelation of the Adam West Batman TV series, and took a less campy tack – despite the (perhaps out of character for the series) use of a character called “Simon the Pieman”.

The animation was… er, “Filmation quality”, but the stories were generally good – and were by actual DC Comics writers of the time, like Bob Haney and George Kashdan.

Each show had a two-part and a one-part Batman episode, usually featuring the classic villains – but Simon found his way in there somehow, for what I recall as two-appearances.

Though many (not all) of the Superman cartoons form this era have been released to DVD, ditto the Aquaman and other series like Flash, GL, Atom Hawkman, Teen Titans, et., this Batman series has yet to see an official DVD release. You’d think Warner Archives would be perfect for this… but, nooooo!