Going Dark for a While! 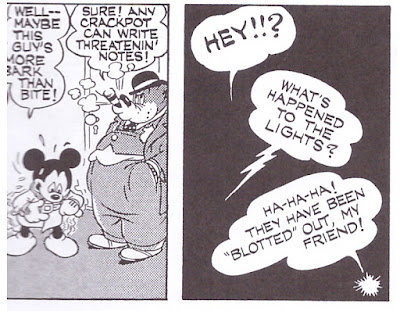 Ever see those Blogs that don’t get updated for weeks, maybe months, and sometimes even a year or more?

Of course, you have!  We all have.  Some of them are even operated by very good friends of mine.

Well, since beginning this Blog in August, 2008, I would strive to never let that happen.  And, until very recently I’ve been successful at honoring the commitment between Blogger and Readers.

But, circumstances have become such that I can no longer provide the “level of service” that the readers of and visitors to this Blog have both become accustomed to – and truly deserve.  So, for the foreseeable future, and rather than “let you down” or keep you wondering as to this Blog’s operation, I will (hopefully, temporarily) suspend all such activity.

Rest assured the primary reason for this suspension is that old culprit “Horrific Busyness”, primary caused by the Day Job becoming more complex and all-consuming almost by the day – added to certain other life circumstances that have also contributed to the tumultuous mix.

Know that, whatever those circumstances, it is nothing harmful or injurious to me, to Esther, to our health, property, or relationship.  It is merely a multitude of events conspiring to severely limit my time at the computer.  Something (actually, MORE than any one thing) had to go and, unfortunately, this was it.

Do know that, while the Blog may be in blackout, you will continue to find me in the pages of the IDW Disney comics and Fantagraphics’ series of Floyd Gottfredson Mickey Mouse hardcover books.  Please continue to support both these worthy endeavors, as this is one golly-wower of a time to be a Disney comics fan!

I have every intention of returning to this Blog.  I enjoy it – and especially your support of it – too much to walk away!  It may be weeks, or months, or for the remainder of the year.  I cannot honestly predict, but we will return to resume our regular merriment.  I thank ALL of you for the many years of support.  It has given me great joy!

We’ll close (for now) with a few less-somber items…

As I said, you will continue to find me in the pages of the IDW Disney Comics… 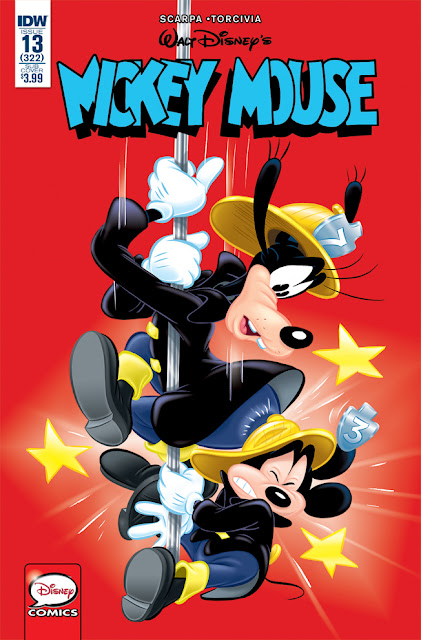 MICKEY MOUSE # 13: “The Twelve Buttons of Napoleon”.  Long lead story by Romano Scarpa with with Pete, Trudy, Morty, and Ellroy (who you met in Issue #12, courtesy of Scarpa and Thad Komorowski).

WALT DISNEY’S COMICS AND STORIES # 733: “Night of the Living Text” written and drawn by the great Casty!  An amazing, outlandish, genre-parodying adventure that goes where few, if any, comic book stories have gone before – and I’ve read a lot of ‘em, folks!

I’ve just seen the first lettered proof of it, and this may very well be one of my favorite comic stories of all time!  Certainly of this modern era, at least!  I cannot say enough about what Casty has done with this, and I’m honored to have helped bring this story to the United States!  If you liked “Plan Dine from Outer Space”, you will LOVE “Night of the Living Text”!

And, in some stage of completion, a wonderfully bizarre team-up for Mickey, Donald, and Goofy… with two utterly amazing “guest stars”.  Giorgio Cavazzano really pulled-out all the stops for this one!  I don’t exactly know where this will appear, but I suspect it’s destined for a future issue of WDC&S.

Over the next two Fantagraphics Mickey Mouse by Floyd Gottfredson releases, I will discuss the introduction of Eega Beeva into the strip – and his decades-delayed entry into American Disney comic books, as well as his lasting impact since that entry.  And, a wonderfully bizarre Outer Space Adventure for Mickey and Eega – courtesy of the limitless and fantastic imagination of the strip’s writer Bill Walsh, with some great cartooning by Gottfredson to pull it off! 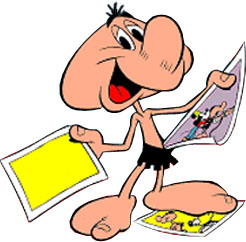 I hope you'll be there for all of it!

And finally, some DVD recommendations…

Remember how utterly fantastic the LOONEY TUNES GOLDEN COLLECTION DVDs used to be?  Few, if any, animation DVDs have lived up to that standard since – especially lately! 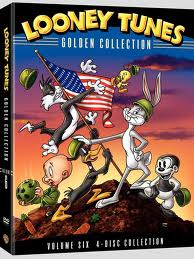 However, there is a new series of DePatie/Freleng Enterprises theatrical animation DVDs that come as close to that grand old GOLDEN COLLECTION feeling as any new animation DVDs are ever likely to come! 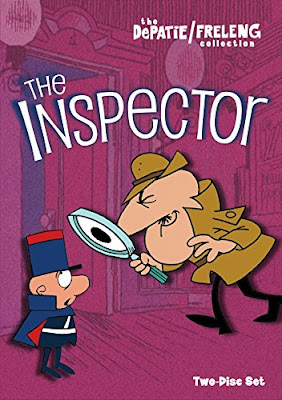 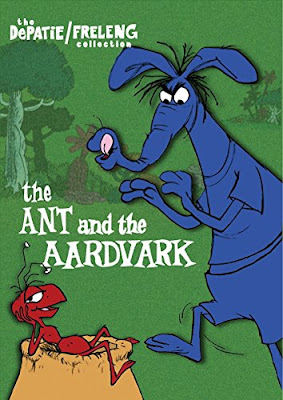 There will be sets for every non-Pink Panther theatrical DFE series, and I suggest you get them all! 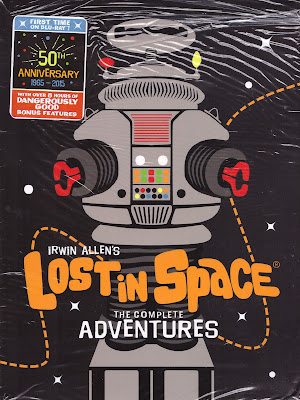 And, although it’s been out for several months, any fan of LOST IN SPACE must get the 50th Anniversary Blu-ray set – even if you have the earlier season-volume sets of a decade ago.

Beyond episode transfers far in excess of the previous, sorta-inferior ones, there are episode commentaries and features with surviving cast members, certain episodes optionally offered as their initial CBS network presentations with bumpers and mid-sixties era commercials inserted, promos from both the original run and years of syndication, the Hanna-Barbera animated pilot, a 2000s era animated pilot test sequence, the Jonathan Harris segment of the A&E TV series BIOGRAPHY, and more than I can even think of at the moment! 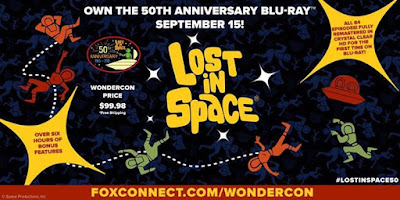 This is the ultimate, Holy Grail for any LOST IN SPACE fan!

And, there’s a new LIS comic out that has just released its second issue!  Gotta love THAT! 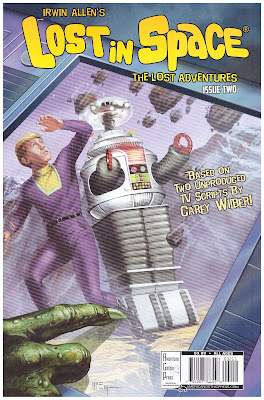 It’s been a tremendous amount of fun (though bittersweet) preparing this final entry – and that makes me want to continue!  So, we will return.

Meanwhile, thank you all for making this such a great time!